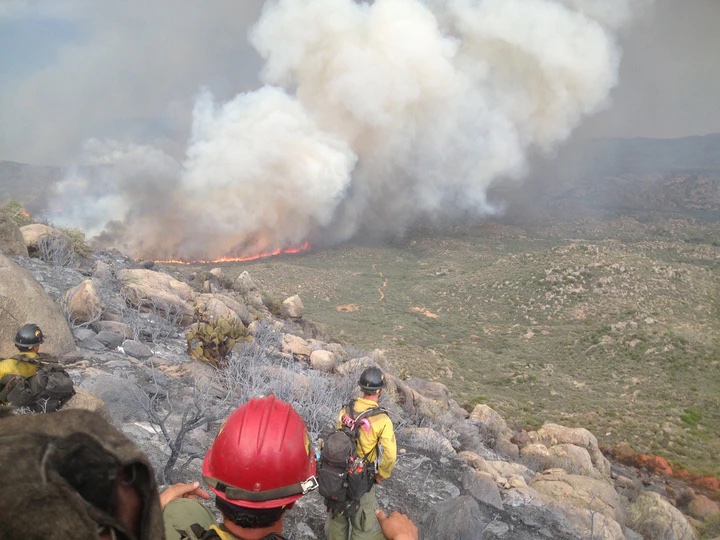 I talk a lot in martial arts and in this blog about confidence – and how confident people are more successful, happier, and have better results in their life. There is also the group of heroes to take a moment to think about who’s life personally didn’t end the way they or their families would have liked but for the world, their confidence saved people…

Founded in 1995 by Dr. Greg Moody, an 8th degree Black Belt and Chief Master Instructor, KarateBuilt Martial Arts and Karate lessons for pre-school children ages 3-6 and elementary age kids ages 7 and up are designed to develop the critical building blocks kids need – specialized for their age group – for school excellence and later success in life.

Also, check us out on Groupon, EventBrite, HulaFrog, and on Go2Karate.com