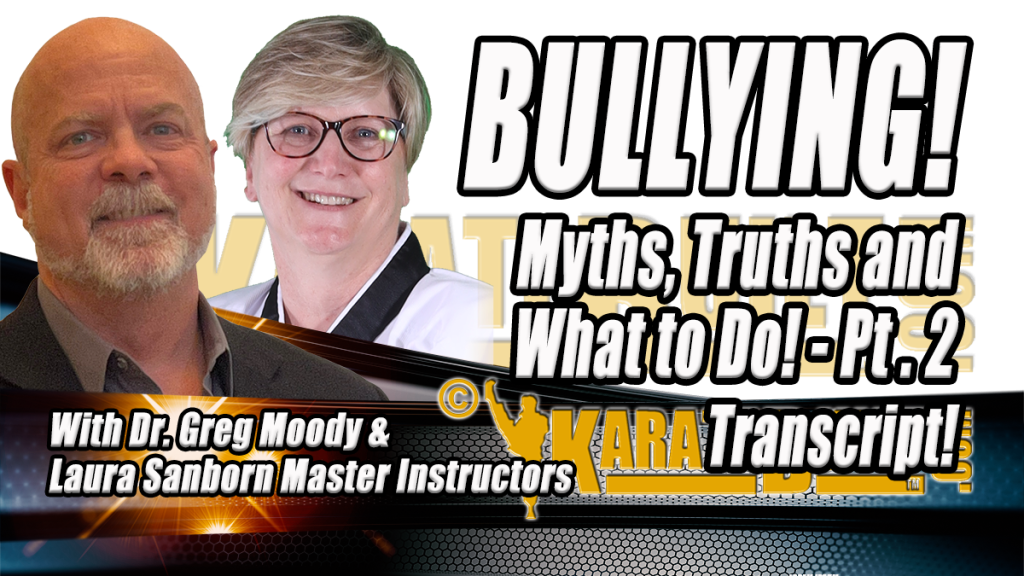 “I started at KarateBuilt and then my whole family did! This has been the best activity we have ever done!” – Herman Keller