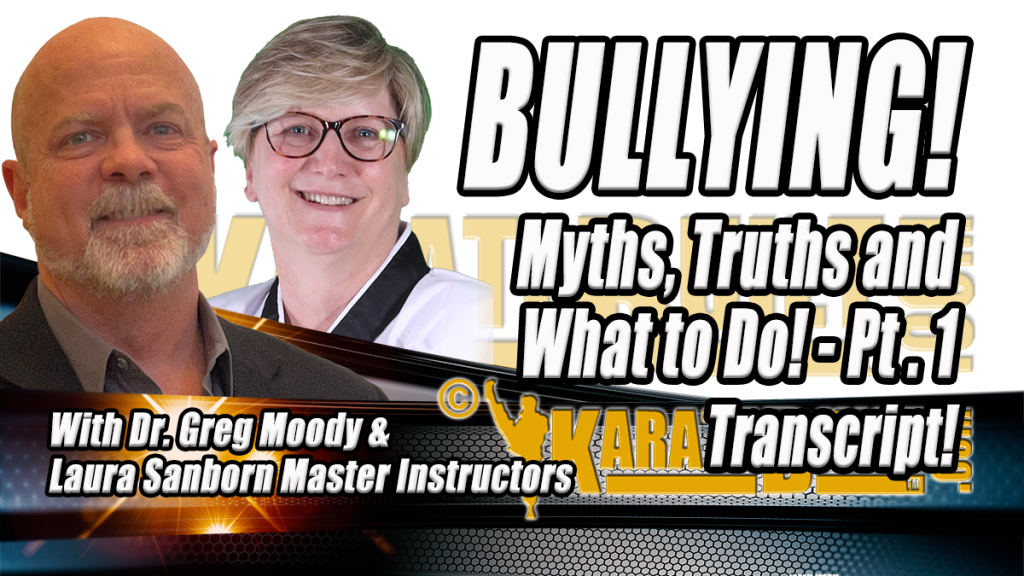 Myths Truths and What to do!

Posted on May 22, 2022May 13, 2022 by KarateBuilt Posted In: Articles Blog Martial Arts Our Community Student